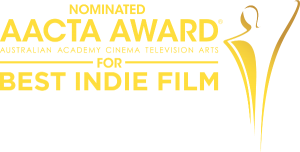 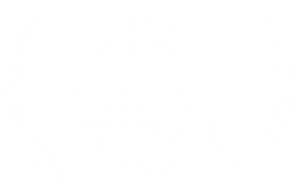 COMMENTS:
The film is so beautifully made – deceptively simple and yet with so many resonant layers of
meaning. The photography is beautiful, and the script is spare, making every word
meaningful. Rhae-Kye Waites as Gem is amazing – I’ve not been able to get her performance
out of my mind.
-Jane Schoettle, International Programmer, Toronto International Film Festival

Emu Runner is an incredibly special and multi-layered film. At its surface, it is a
heartwarming and gentle family film with the infectiously charming new young talent in
Rhae-Kye Waites, while providing an insightful commentary on contemporary Australia and
the disconnect between the hearts of community and the impassionate mechanics of
bureaucracy.
-Amanda Duthie, 2018 Adelaide Film Festival CEO and Artistic Director